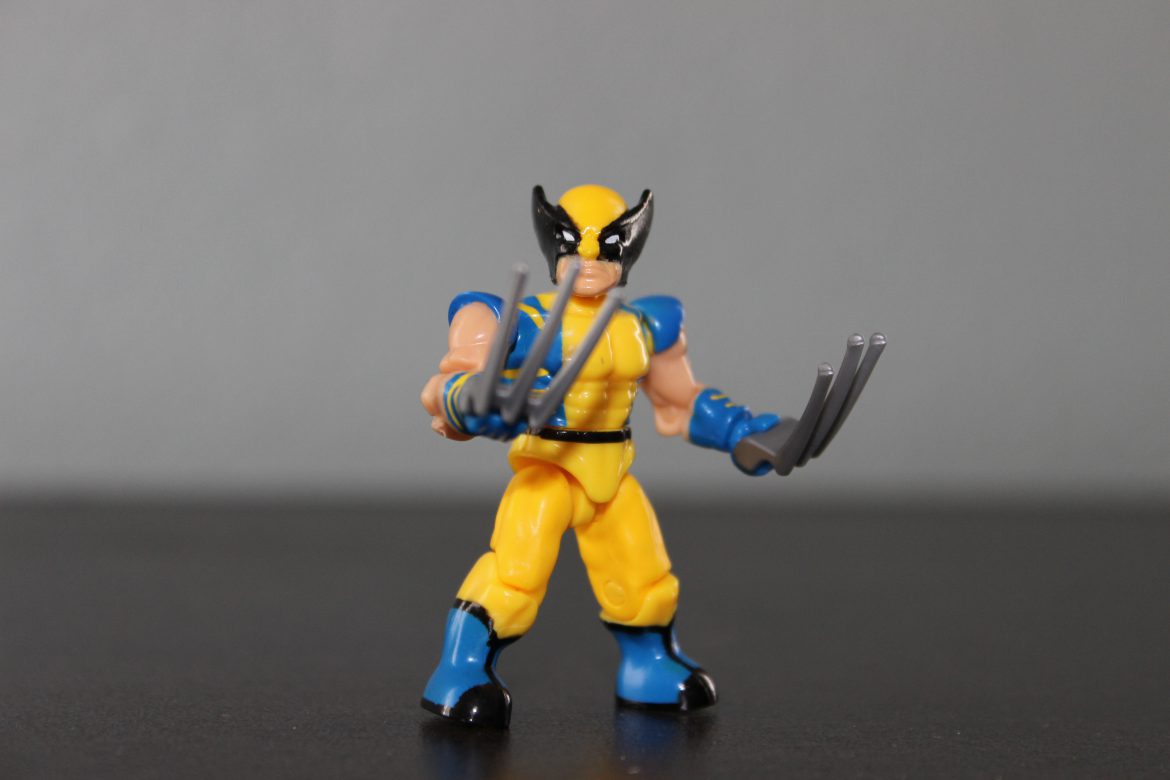 What’s going on, toy nerds? It’s been a while!

Mega Bloks Marvel Super Heroes blind bag Series 2 came with an Ultra Rare character known as Wolverine. It was categorized as Ultra Rare because there was only 1 Wolverine in a full box of 24.

Check out this awesome figure!

Now you can only get this highly sought-after minifigure from the secondary market place, like eBay. The going price for this guy is around $25 – $35 for a brand new, sealed blind bag.

Till next time, nerds!