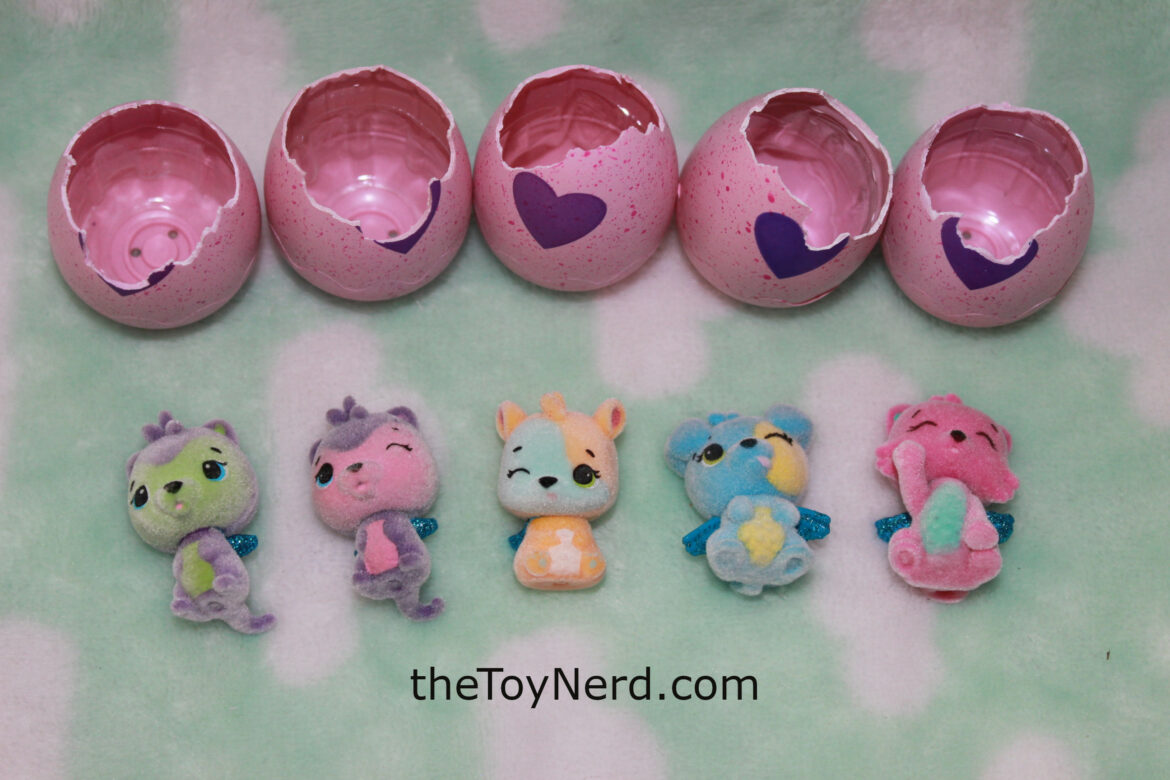 We have been wondering, are there any Hatchifans among our readers? We hope so!

Some of you might remember the craziness when Hatchimals first came out in 2017. They were instantly sold out at stores and were the hottest toy for Christmas! Then came the Fingerlings…

Though it is not as popular as when it first came out, Spin Master has done a great job with Hatchimals Colleggtibles by updating it with newer and better series (or Season, as they would call it) each time. The latest Season is the Hatchimals Shimmer Babies.

Anyway, let’s dive into the earlier seasons that we thought were also great!

One thing you would notice is that every Limited Edition Hatchimals is flocked (or fuzzy).

One of our favorite seasons is Season 5 Mermal Magic. The Hatchimals from this series can change color, if they are placed in cold or hot water!

There you have it for today! Hope you guys enjoyed this post about Hatchimals Colleggtibles!