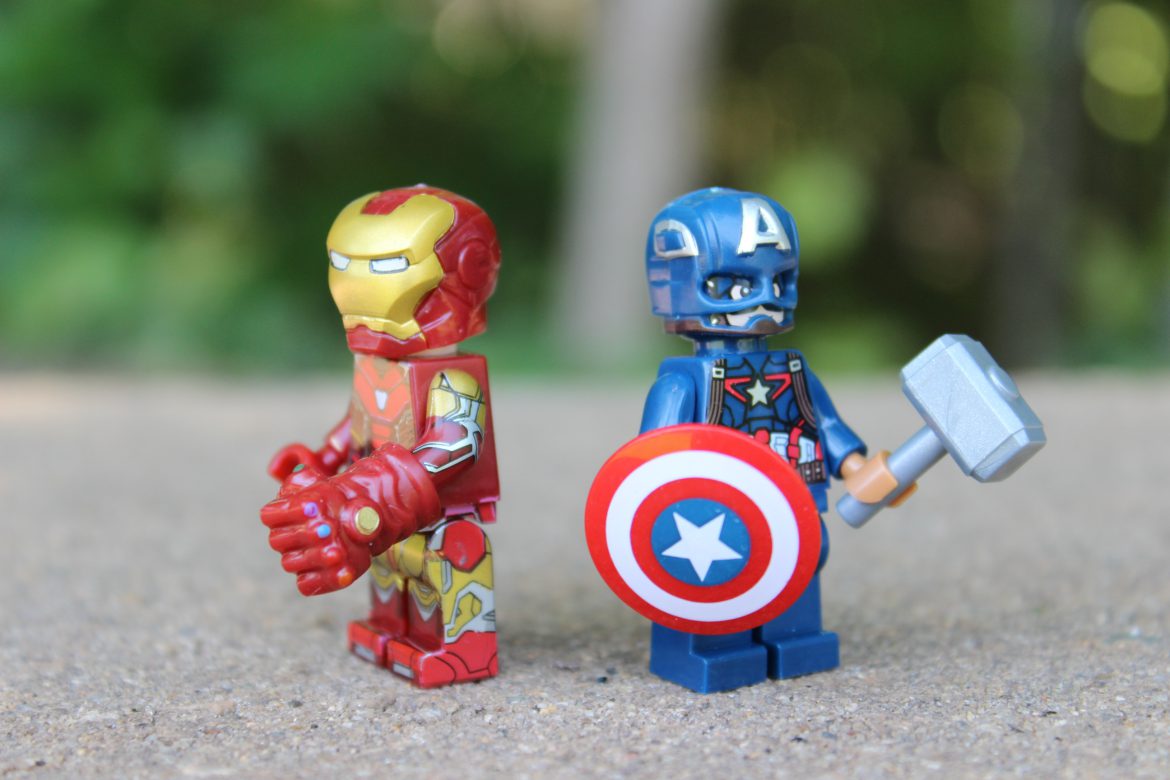 SPOILER ALERT:
The movie Avengers Endgame is packed with action scenes, great story line, and meaningful messages. It’s all about banding together, doing whatever it takes, to accomplish a common goal.

If your friends vanished because of an evil villain’s crazy ambition, would you do whatever it takes to bring them back?

In the movie Captain America: Civil War, Iron Man and Captain America practically parted ways due to their differing views on how to legally and morally manage this superhero stuff.

But in Endgame, the 2 superheroes reunited and they trusted each other again.

Several years have passed since their friends vanished because of Thanos. Tony has created a brand new suit, the Iron Man Mark 85, that is way more advanced than any other armors he has ever created. It is of course a nano-tech suit, similar to his Mark 50 that appeared in the Avengers Infinity War movie.

Tony also created the Nano Gauntlet with nano technology that can handle all the infinity stones, similar to the Infinity Gauntlet that Thanos wore.