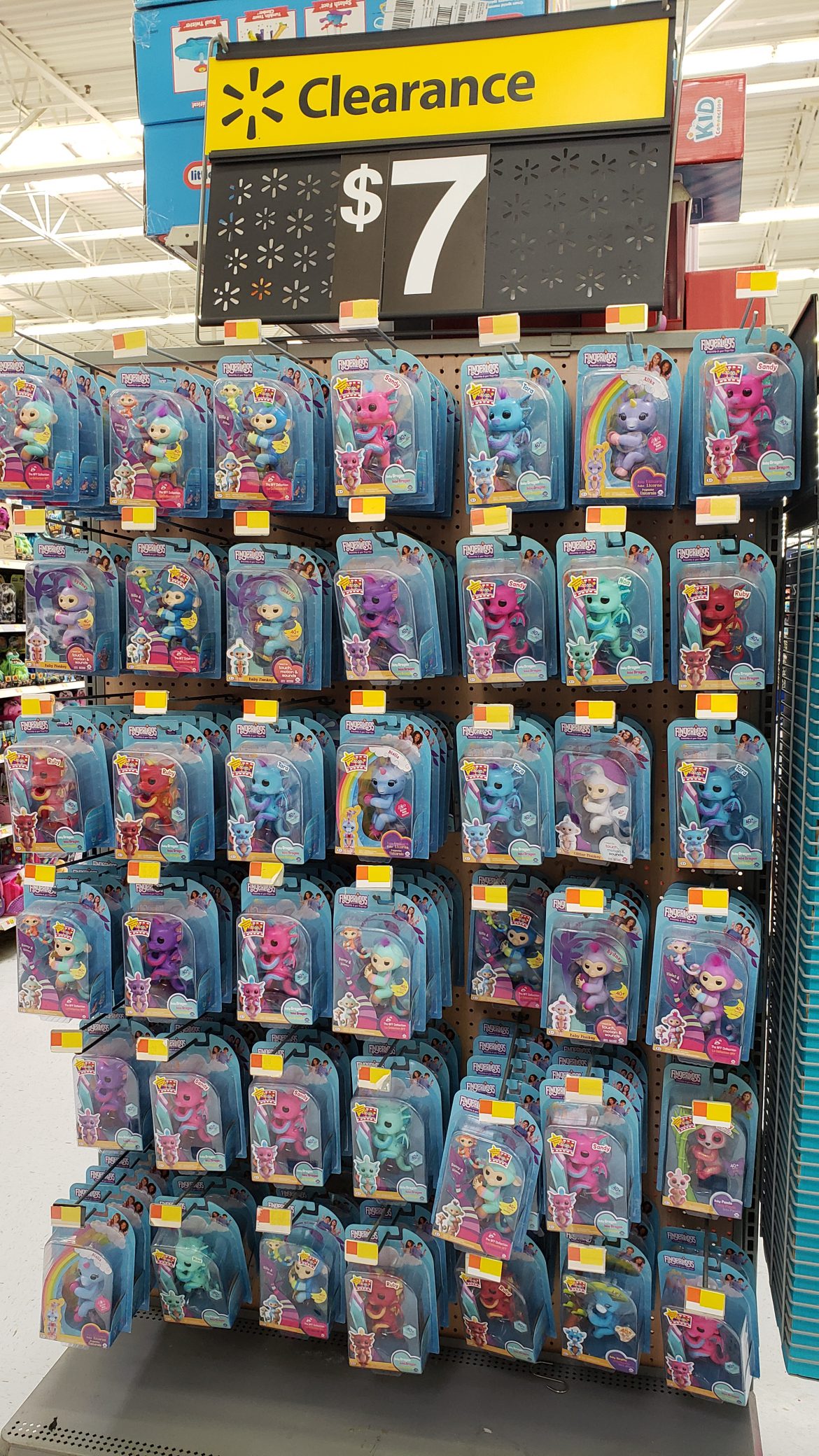 Just 2.5 years ago, during the 2016 Christmas holiday season, virtually every mom and dad in the US were on the hunt for this new toy called the Hatchimals. Those who were lucky enough to find them in stores, paid the normal MSRP for them, while the unlucky ones had to pay an arm and a leg to secure one of these seemingly elusive toy at the time.

The concept of this new toy is pretty unique, I must say. Hidden inside a big egg-shaped crack-able container, is a fluffy electronic toy that can move, light up, and make noises, mimicking a real fantasy animal/creature. Children can start the hatching process by clicking a button. Once the hatching process starts, the Hatchimal will slowly come out of the egg, cracking the egg shell ever so slowly, which guarantees to enthrall the lucky child whose mom or dad most probably paid a fortune to get this toy just in time for Christmas.

Fast forward to 2017 Christmas holiday season. This time, Hatchimals were not as popular anymore, as there was a new guy in town, called Fingerlings.

The concept for these guys was also pretty unique. These Fingerlings are basically like small robots that can fit on your finger. They can move their head, giggle, blow kisses, and other cute things.

It is now 2019, and both of these toys are no where close to being hot anymore. In fact, they are now getting heavily discounted in stores, just so they are moving and not taking up precious storage space.

In retrospect, I believe both toy companies had too much confidence in their products that they overly mass produced the toys throughout the year following the Christmas holiday season.

They didn’t think about the diminishing demand as the holiday season was coming to an end and the shiny new objects no longer intrigued people. As a result of the consistently powerful Law of Supply and Demand, the stores are flooded with high inventory of these toys.

I wonder what would be the next one-hit wonder for this year’s holiday season? What do you guys think?