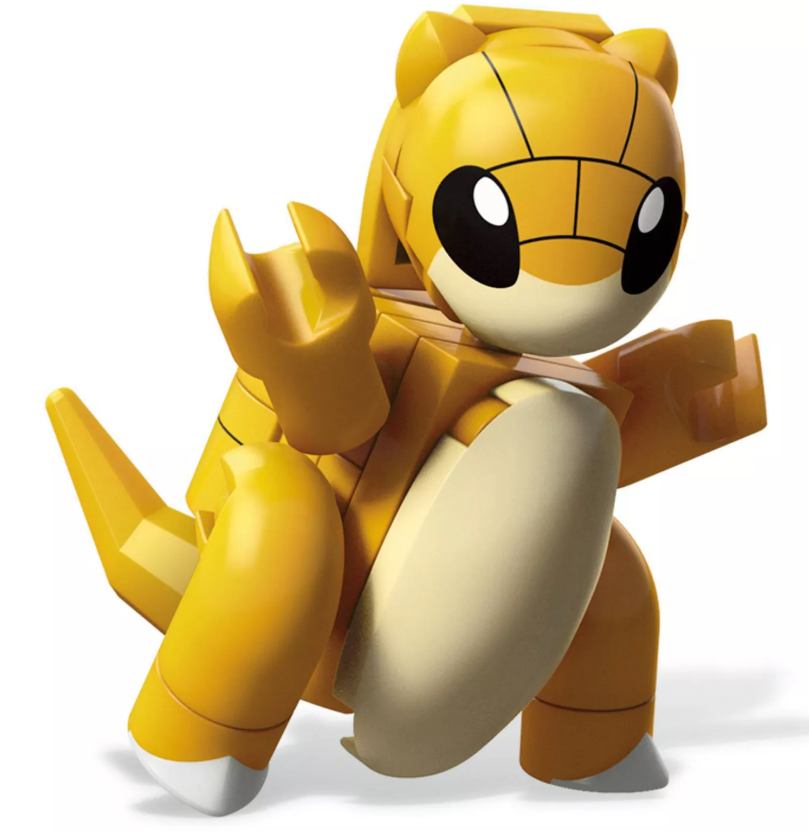 I recently found an almost full box of Mega Construx Pokemon Series 8 at Target. Now this series was released maybe 3 months ago? So it was a little weird to find a new box now, when Series 10 was just released (post to follow).

Anyway, the ratio of characters in a full box is:

Even before I found a full box and figured out the ratio of characters for this series, I have always known that Sandshrew is an ultra rare character. That is simply because I could only find 1 (or none) of Sandshrew at multiple Walmarts or Targets, when Series 8 was released.

So I had a hunch that Sandshrew must be the ultra rare one from Series 8.

There you have it, folks. Hope you are lucky enough to find a Sandshrew in the wild!