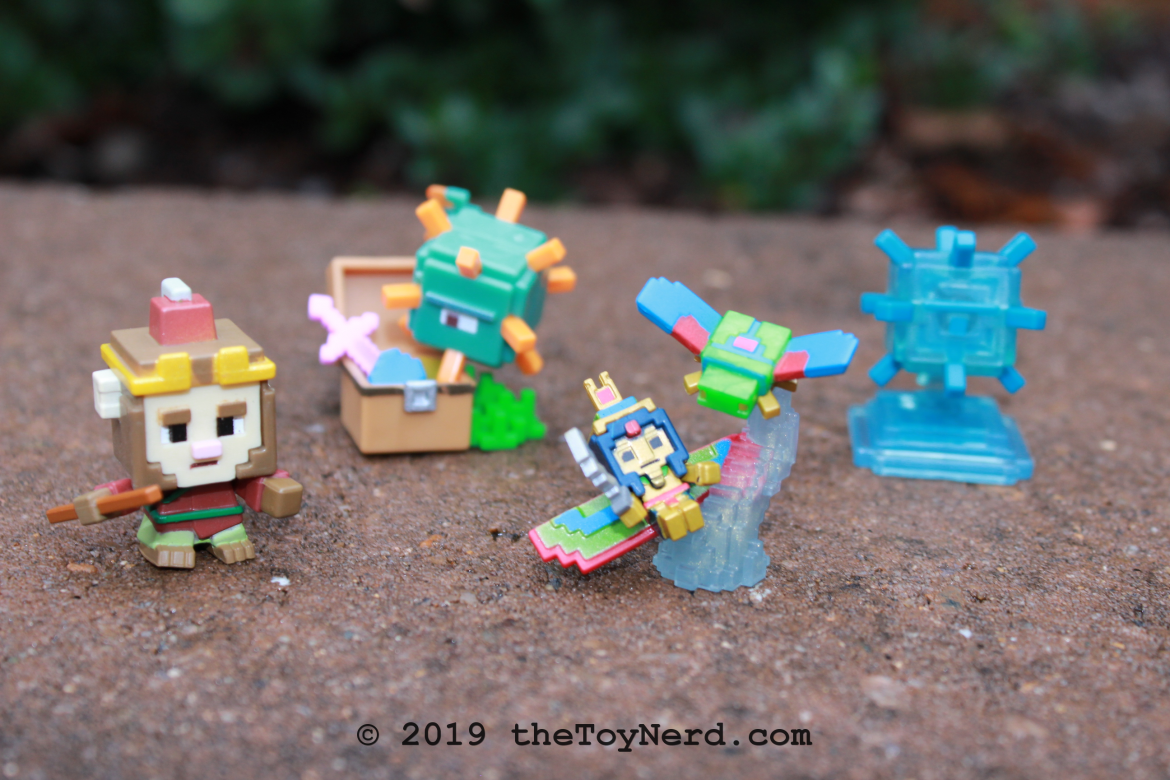 Mojang Minecraft Mini-Figure Series 17 has recently been spotted in stores. The series is called Egyptian Mythology and as per usual, it also comes with a chase figure character that is very hard to find (only 1 can be found in a full box of 36) and 12 other characters.

Here is a closer look of this figure:

The figure is pretty detailed, in our opinion. When we first got it and opened it, we were pretty impressed by how colorful and intricate this figure was.

Here are a couple pictures of all the chase figures from Series 14 up to Series 17.

Hope you guys are able to find these rare figures out there! Good luck and happy hunting!