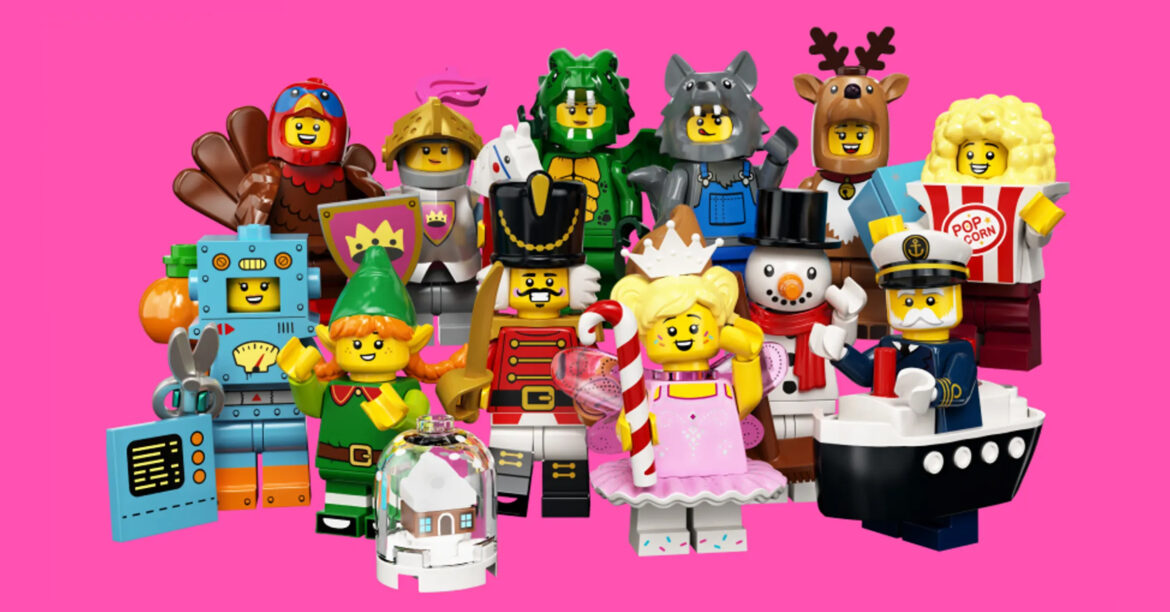 LEGO Con 2022 just revealed the new Lego Minifigures Series 23 that will be released on September 1, 2022. As usual, they will retail for $4.99 and there are 12 characters in this series.

This series is heavy into the costume minifigures (which is awesome!) and is similar to Series 18 from 4 years ago.