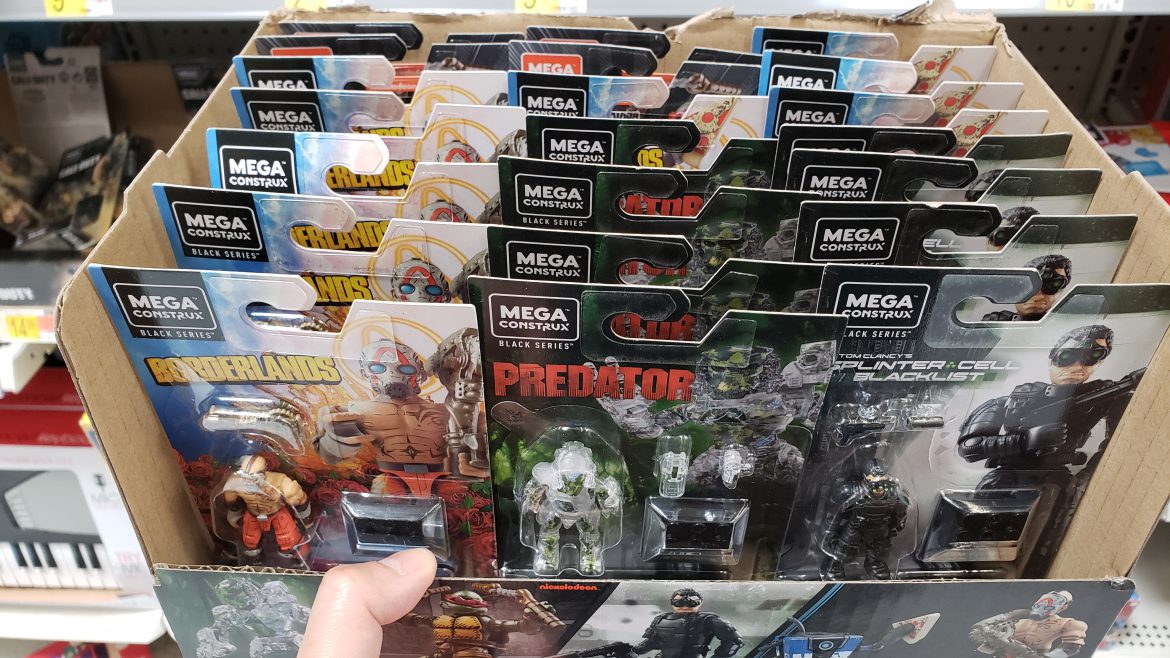 As far as we can tell, Mega has stopped giving the series a series number.

Here is the ratio as can be seen from the box:

As usual, a full box consists of 21 figures.

So there you have it! Which characters are you most excited to get?